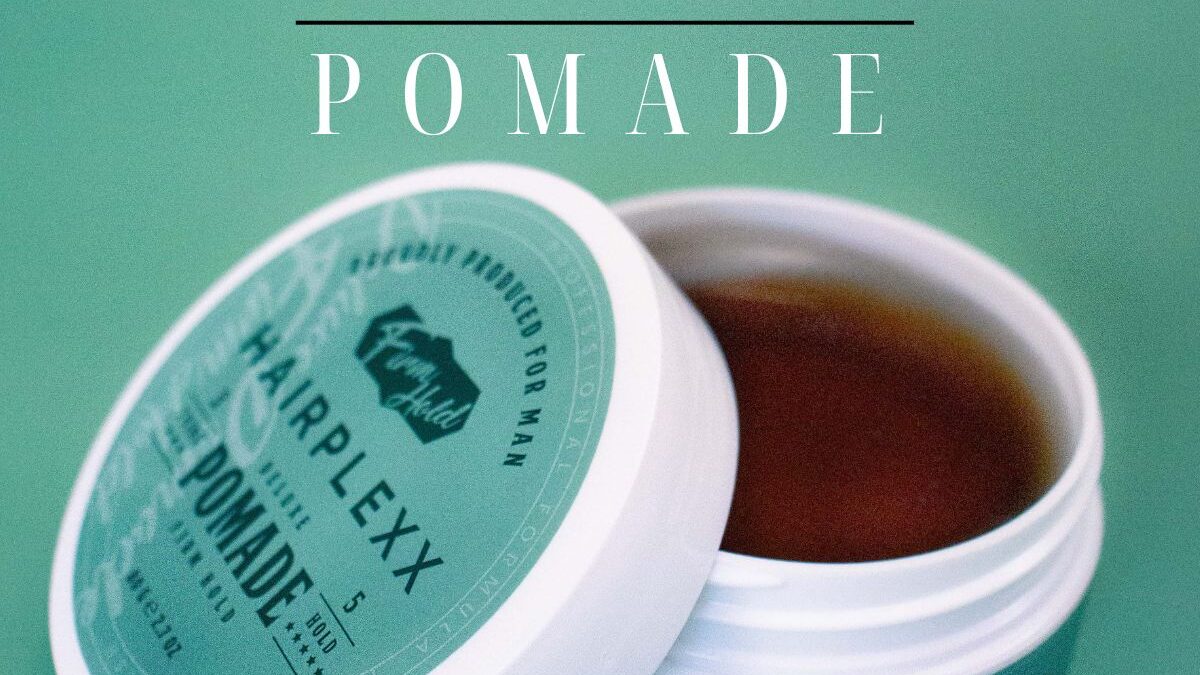 Are you ready to try the latest in men’s hair styling products? Say hello to Hairplexx, whose mission is to create salon-quality products for every man and every hairstyle using ingredients that work. We’ve created this easy-to-follow guide on how to use our top-selling Deluxe Pomade.

Our Deluxe Pomade features include moderate shine, firm hold, and water-soluble formula, and it combs easily, helping create the perfect hairstyle every time!

How to Use Our Deluxe Pomade

Start by scooping a small amount of hair product and rubbing it on the palm of your hands to emulsify. Then, apply evenly to your hair and style as desired. A general rule of thumb when using our Deluxe Pomade is; the more product, the stronger the hold!

This historical and iconic hairstyle, known as The Pompadour, was first introduced by Madame Pompadour (mistress of King Louis XV of France) and was used to imitate court members. It was later favored in the 20th century. The pompadour has been made famous in recent years by many actors and musicians, such as Elvis Presley and Desi Arnaz.

This hairstyle can be seen in many television series, such as Peaky Blinders, and movies like Grease. This hairstyle originates from the Edwardian era of haircuts, specifically from the working class. It started with barbers who lacked the skills to blend and resulted in what it is now, the longer hair on top and the sides shorter.

This hairstyle has made its way into today, but did you know it was originally introduced in the 1890s? Men wore short and trimmed hair parted, known as the side part, due to new designs in razors. With the blades’ evolution, barbers could create a short, clean look. This hairstyle has been brought back to life through various television shows and movies, including, The Boardwalk Empire and Mad Men.